Only two years ago, in the case of In re Tam, the Supreme Court unanimously ruled that the federal law (the Lanham Act) that prohibited registration of “disparaging” marks violated the First Amendment’s Free Speech Clause. At the end of June 2019, in the case of Iancu v. Brunetti, the Court ruled that the provisions of the same law that prohibited registration of “scandalous” and “immoral” marks, was also unconstitutional.

Under the Lanham Act, the Patent and Trademark Office (PTO) administers a federal registration system for trademarks. Historically, the PTO determined a mark was immoral or scandalous (and refused it a registration) if it met one of the following subjective standards that changed with societal norms: a) a “substantial composite of the general public” would find the mark “shocking to the sense of truth, decency, or propriety”; b) the mark gave “offense to the con­science or moral feelings”; c) the mark called “out for condemnation”; or d) the mark  was “disgraceful,” “offensive,” “disreputable” or “vulgar.” In the case of Erik Brunetti, he sought to register the term FUCT for his clothing line and the PTO rejected it (not surprisingly) on the basis it was vulgar.

In the words of the Court, when you put the terms “immoral” and “scandalous” together, then the Lanham Act distinguishes between two opposed sets of ideas: those aligned with conventional moral standards and those hostile to them; those inducing societal nods of approval and those provoking offense and condemnation. This good-versus-bad metric for registration, however, results in a ban on marks the government views as bad (i.e., immoral or scandalous) and thus constitutes viewpoint discrimination. Viewpoint discrimination is generally not allowable under the First Amendment. Hence, the protections of the First Amendment trump the restrictions of the Lanham Act.

And, there you have it.  The Supreme Court has given the green light for potty-mouth branding. 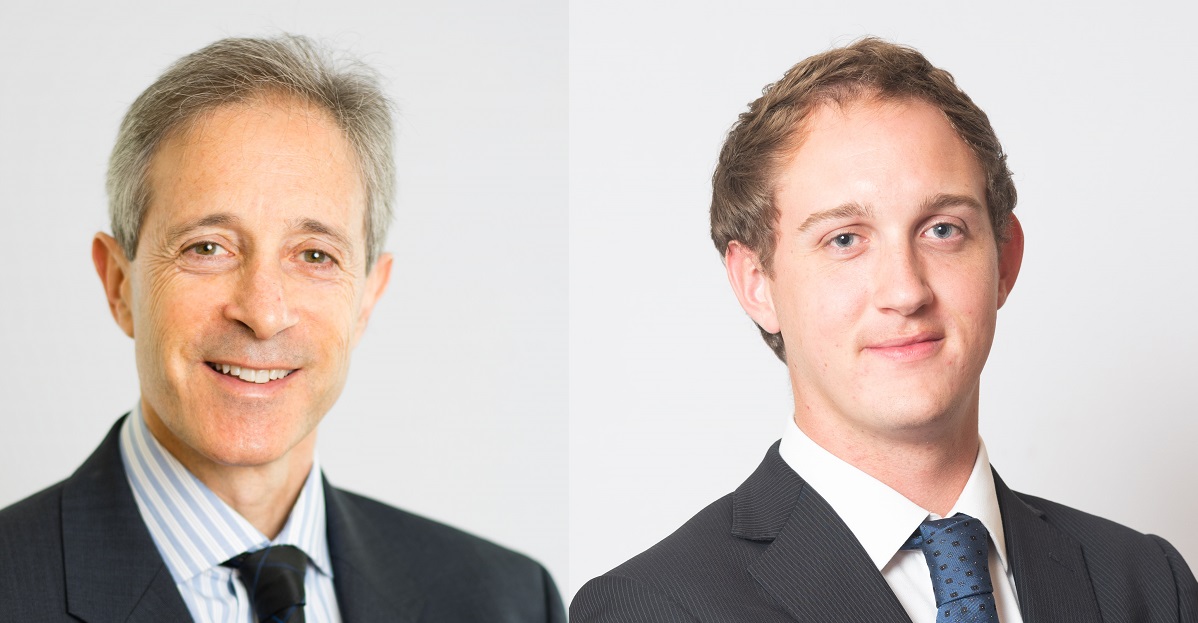